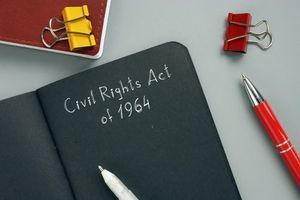 The Civil Rights Act of 1964 set the stage for conflict prevention and peaceful conflict resolution in the U.S. by calling for community mediation as an intervention at the earliest stage of conflict. During the farm crisis of the 1980’s, mediation became more formalized in the Midwest and other areas of the U.S. and became more widely used in Nebraska. In 1991, Nebraska passed the Dispute Resolution Act which established a mediation center network that insured access to mediation in all 93 Nebraska counties.

On September 13, 1991, The Panhandle Mediation Center was organized as a 501(c)3 nonprofit serving Western Nebraska as a part of that network. On January 5, 1998, our name was changed to The Center for Conflict Resolution. On July 14, 2009, we became Mediation West. Each quarter we report to the Advisory Council and Office of Dispute Resolution, and we are recertified each year to continue operating as an approved center. 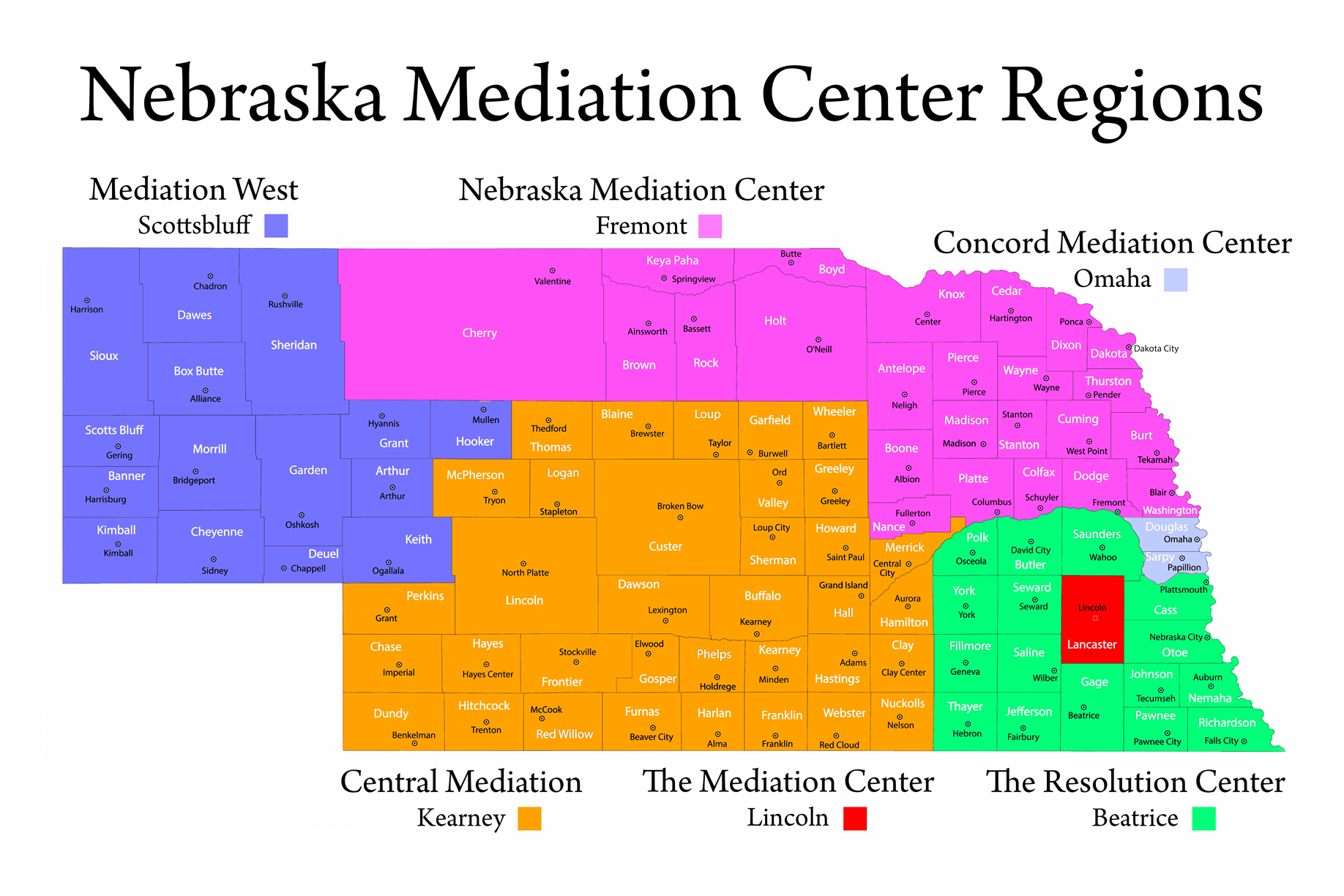 To prevent, engage, and resolve conflict.

Hope, peace, and safety for communities, organizations, families, and individuals.

To reflect, repair, and progress.

Mediation West firmly promotes the integrity of the individual and his/her ability to work toward discovering perspective and building solutions.

Mediation West receives support from the Nebraska Supreme Court’s Office of Dispute Resolution,  International Centre for Children and Family Law,  Nebraska Mediation Association, the National Association for Community Mediation, the National Association of Community and Restorative Justice, the Trust Network through Mediators Beyond Borders, the Nonprofit Association of the Midlands, Unite Nebraska, Panhandle Partnership, the United Chamber of Commerce, and Panhandle Equality.