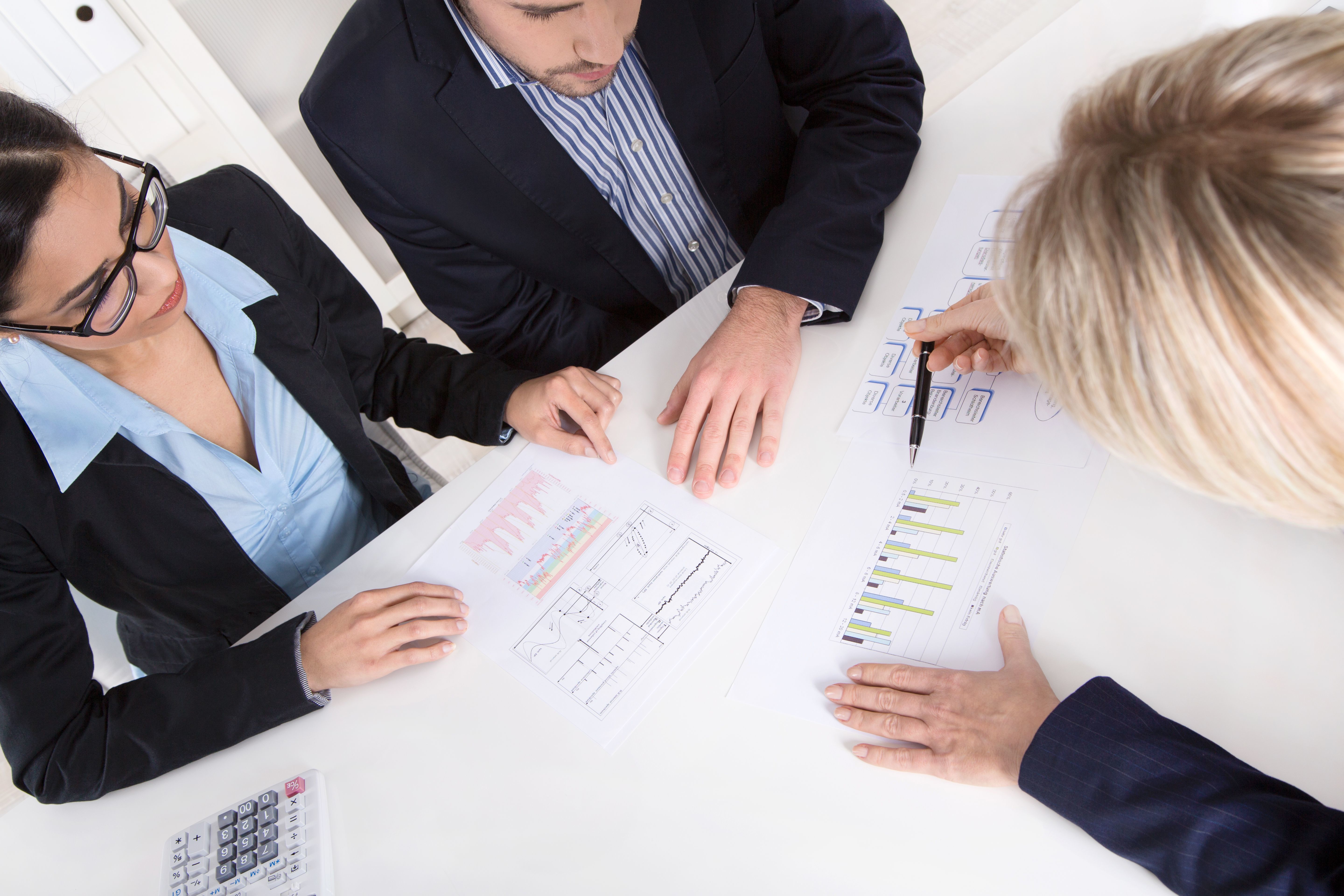 In Basic Mediation Training, at least six hours shall be devoted to mediation role plays with the participants playing the roles of the mediators and the disputants. At a minimum, every trainee must take part in at least one continuous role-play as a solo or co-mediator and one continuous role-play acting as a disputant. A continuous role-play is defined as one beginning with the mediator’s introduction and continuing through to a resolution, or one which is a minimum of 45 minutes in length. These role-plays are to be conducted under supervision of a qualified coach. At the conclusion of each role-play, a minimum of 15 minutes must be allocated for oral feedback to the mediator. A coach shall observe no more than one role-play at a time. Trainers must present a role-play mediation simulation (either live or video) prior to the participant’s role-play experience as a mediator. Role play coaches must be experienced mediators who have been instructed in how to coach role plays.